From Zak
Jump to: navigation, search
SCP_Containment_Breach-download.txt ‎(file size: 58 B, MIME type: text/plain)
Warning: This file type may contain malicious code. By executing it, your system may be compromised. 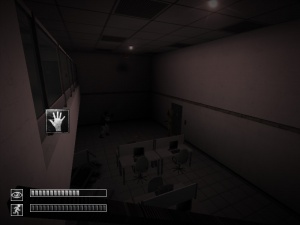 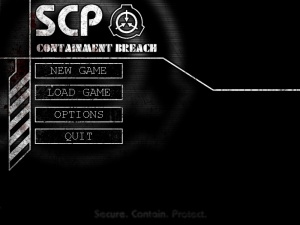